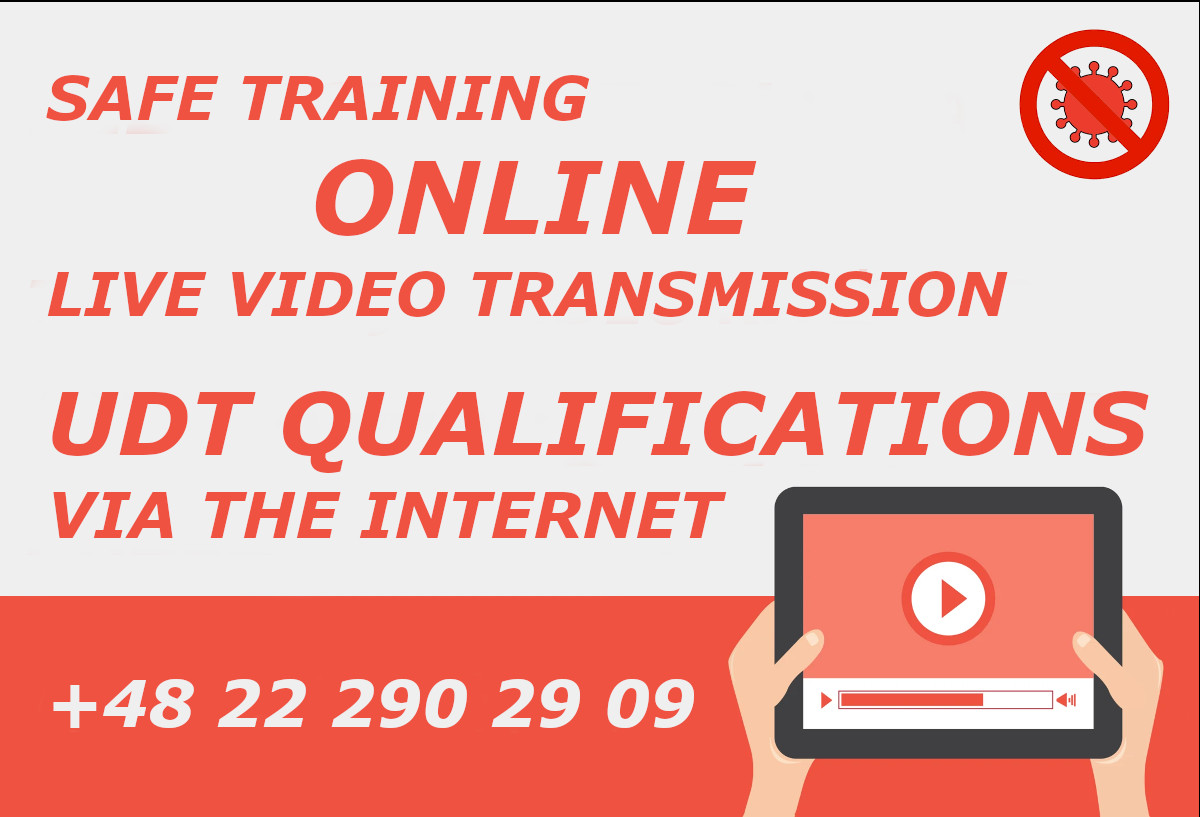 Courses on gantries- get qualifications

You need qualifications to operate gantries, i.e. lifts, which are commonly used in transport and other branches of industry. After completing the course and passing the exam, the course participant will get qualifications for gantries in accordance with regulations of the Office of Technical Inspection which the machine has to undergo.

Basic information
Gantries are machines qualified as lifts which work in interrupted movement. They are equipped with lowering and raising mechanisms- hoists or hoisting cranes. Gantries are designed to move objects vertically and horizontally. The area of machine operation is limited by the height of bringing down and raising loads, the length of the track and the width of the bridge. Machines can be controlled wiredly or wireless. Bigger models are controlled by an operator sitting in the cabin.

The construction of machines

Use
As it was mentioned before, machines are used in transport, for example in industrial halls, shipyards, shipment handling units or stockpiles. Thanks to their construction, they make it possible to move different types of loads quickly and safely depending on used grabbing elements.

Qualifications
For the operation of gantries which are controlled from the cabin, you need gantry qualifications. They are obtained after completing the course and passing the state exam in front of the board of the Office of Technical Inspection. Obtained qualifications are for and indefinite period and authorize you to operate machines stated on the type of qualifications.

Gantries are machines used commonly on different worksites. You need to have an appropriate course and qualifications to operate them correctly. During classes, participants get most important information connected with the machine operation including information on health and safety at work before starting the job, during performing it and after finishing it so that all loads are transported correctly.

Depending on the type of gantries, the operator should have adequate qualifications. Without them , they expose themselves and others at dangers. The employer’s task is to ensure their employees have undergone the appropriate training and adjust the work conditions according to EHS regulations.

This website uses cookies to improve your experience while you navigate through the website. Out of these cookies, the cookies that are categorized as necessary are stored on your browser as they are essential for the working of basic functionalities of the website. We also use third-party cookies that help us analyze and understand how you use this website. These cookies will be stored in your browser only with your consent. You also have the option to opt-out of these cookies. But opting out of some of these cookies may have an effect on your browsing experience.
Necessary Always Enabled
Necessary cookies are absolutely essential for the website to function properly. This category only includes cookies that ensures basic functionalities and security features of the website. These cookies do not store any personal information.
Non-necessary
Any cookies that may not be particularly necessary for the website to function and is used specifically to collect user personal data via analytics, ads, other embedded contents are termed as non-necessary cookies. It is mandatory to procure user consent prior to running these cookies on your website.
SAVE & ACCEPT